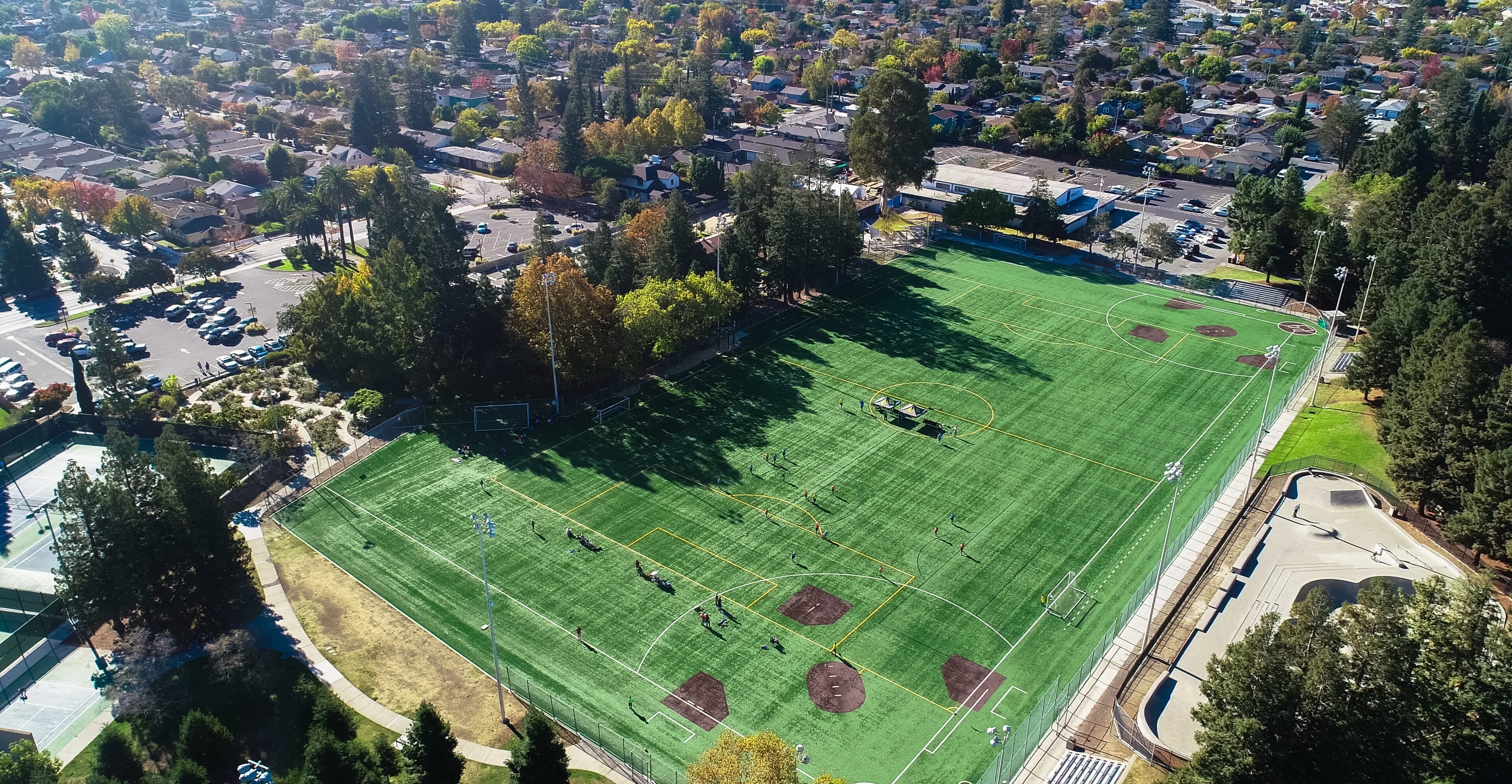 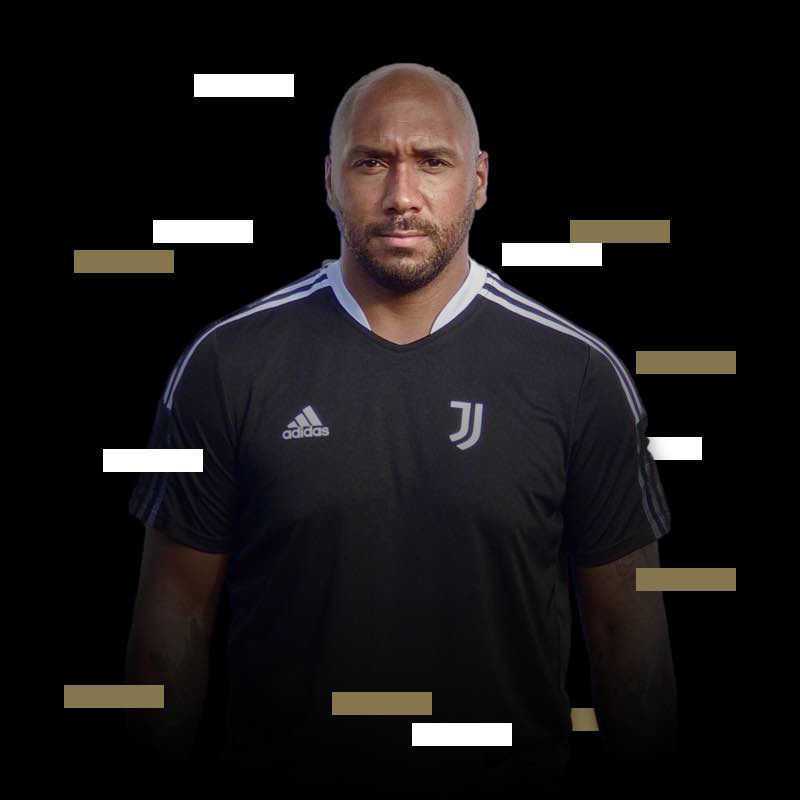 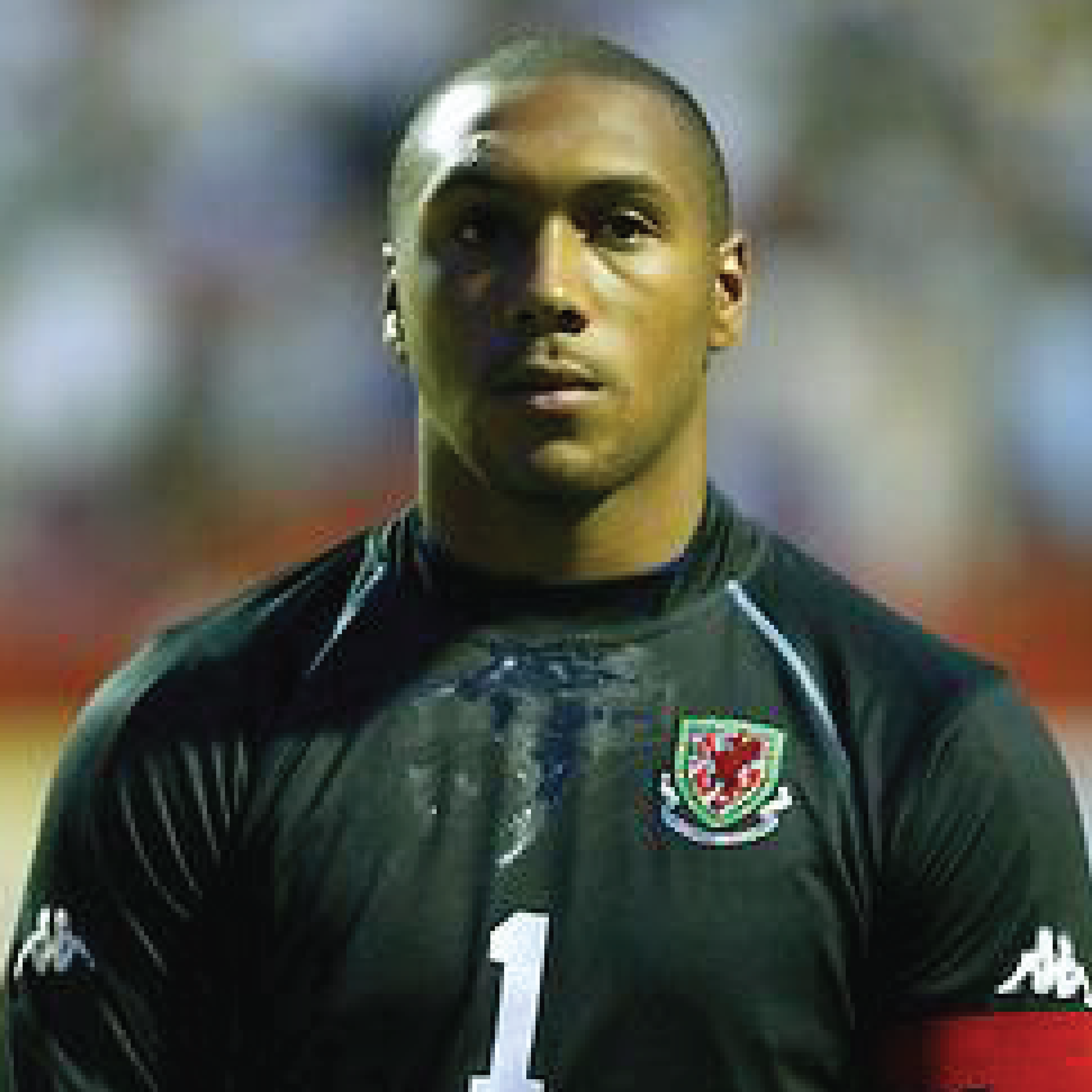 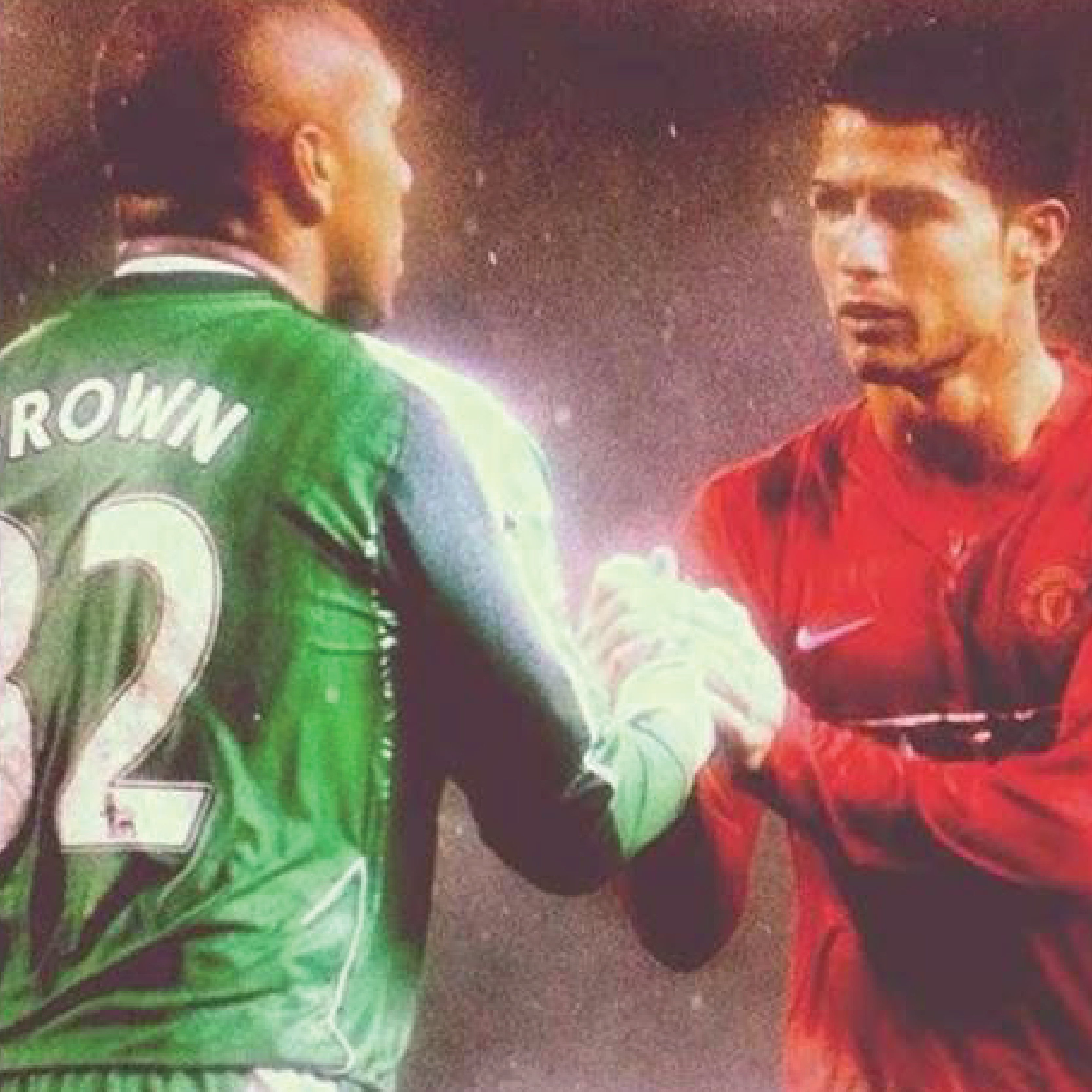 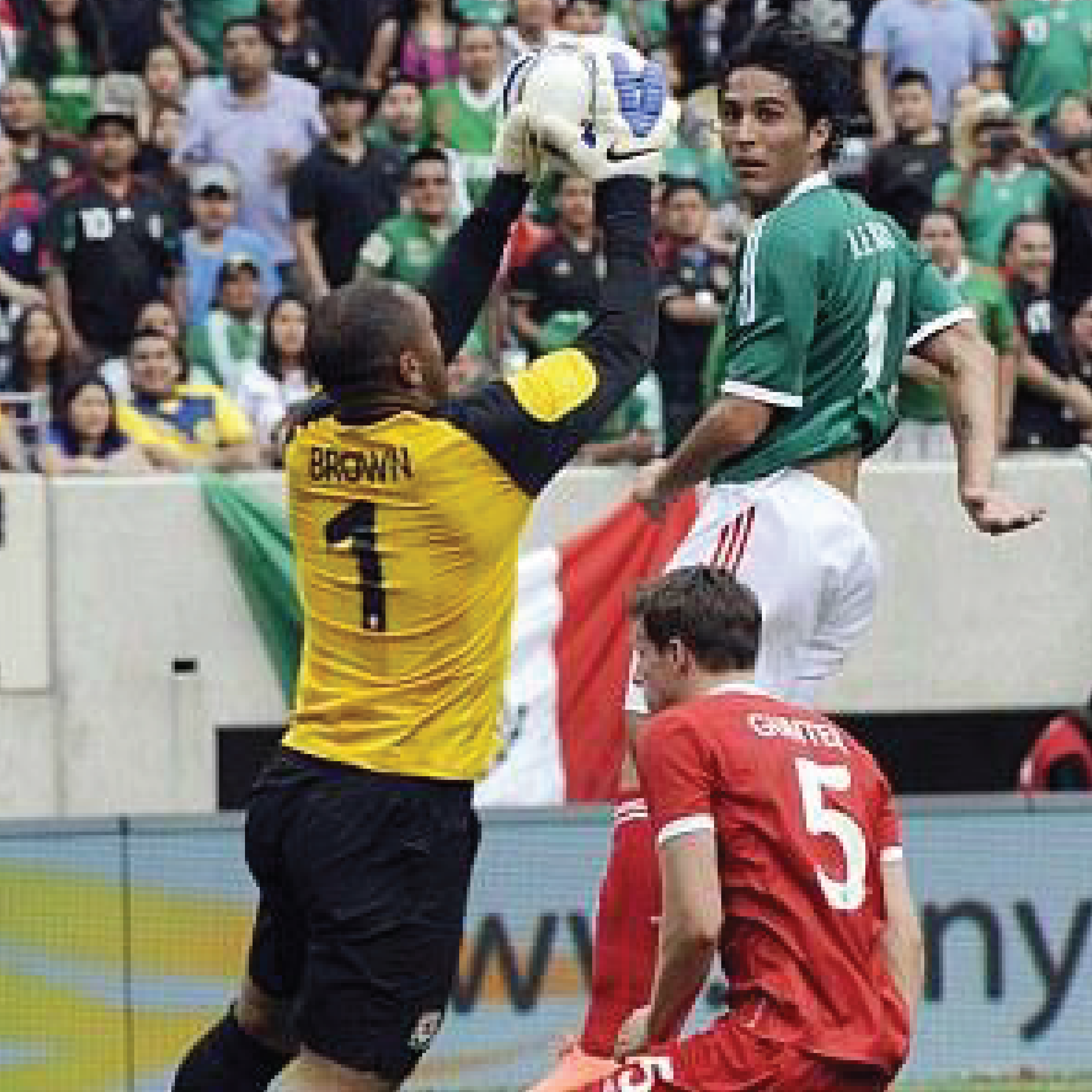 Coach Jason Brown is a former English Premier League professional soccer player, having played goalkeeper for several clubs in England during his playing career including Blackburn Rovers, Leeds United and Gillingham FC. Jason also got three caps for this national team Wales and remains to this day the only goalkeeper to be named Wales Young Player of the Year. 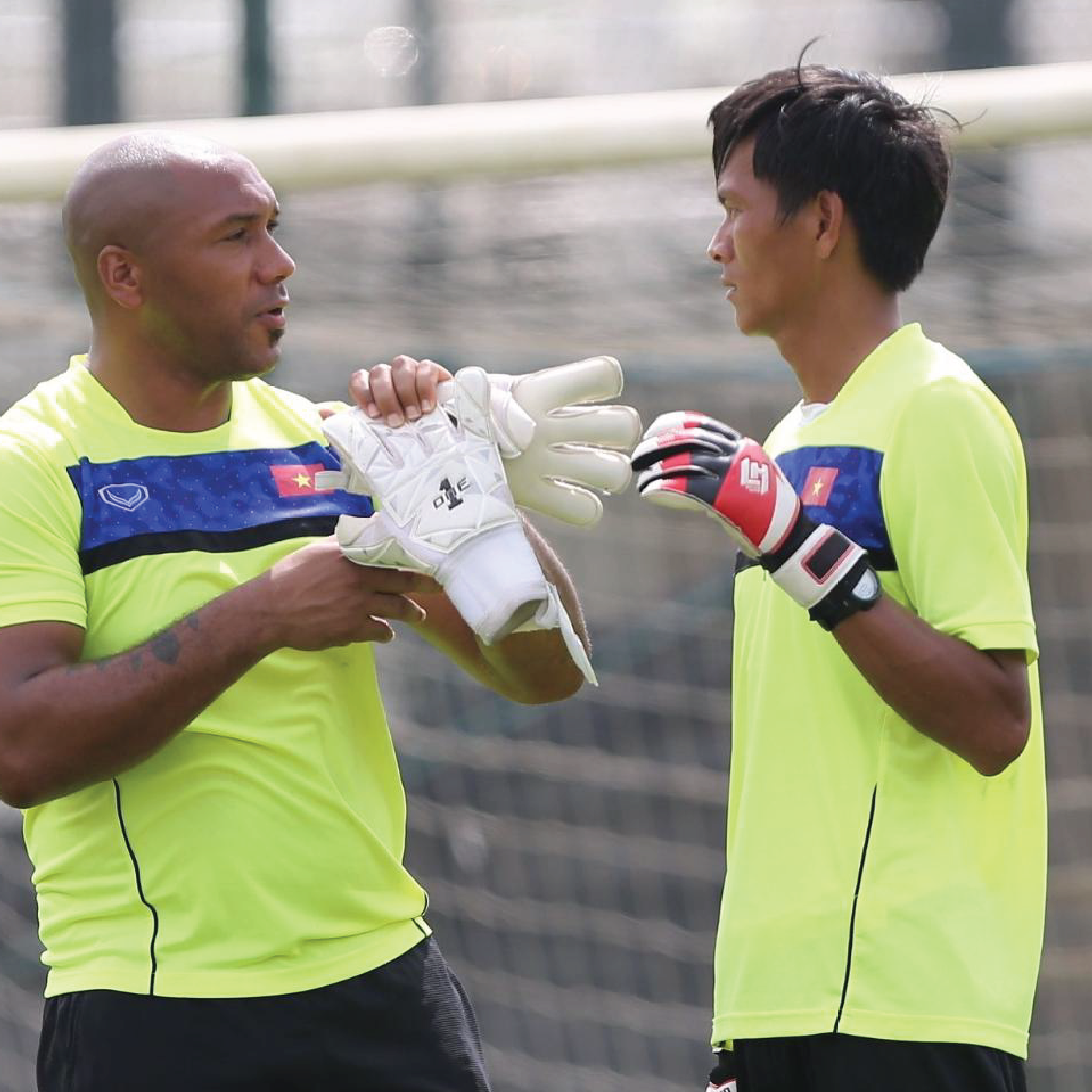 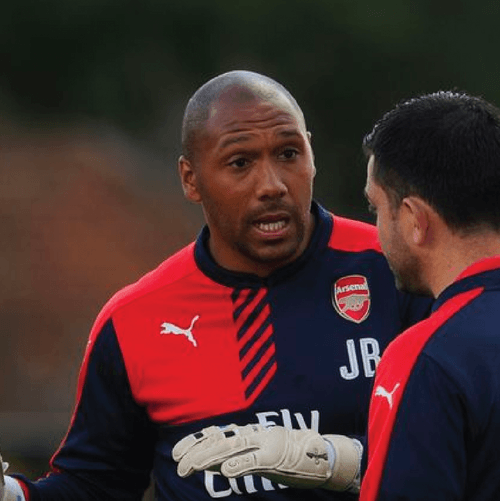 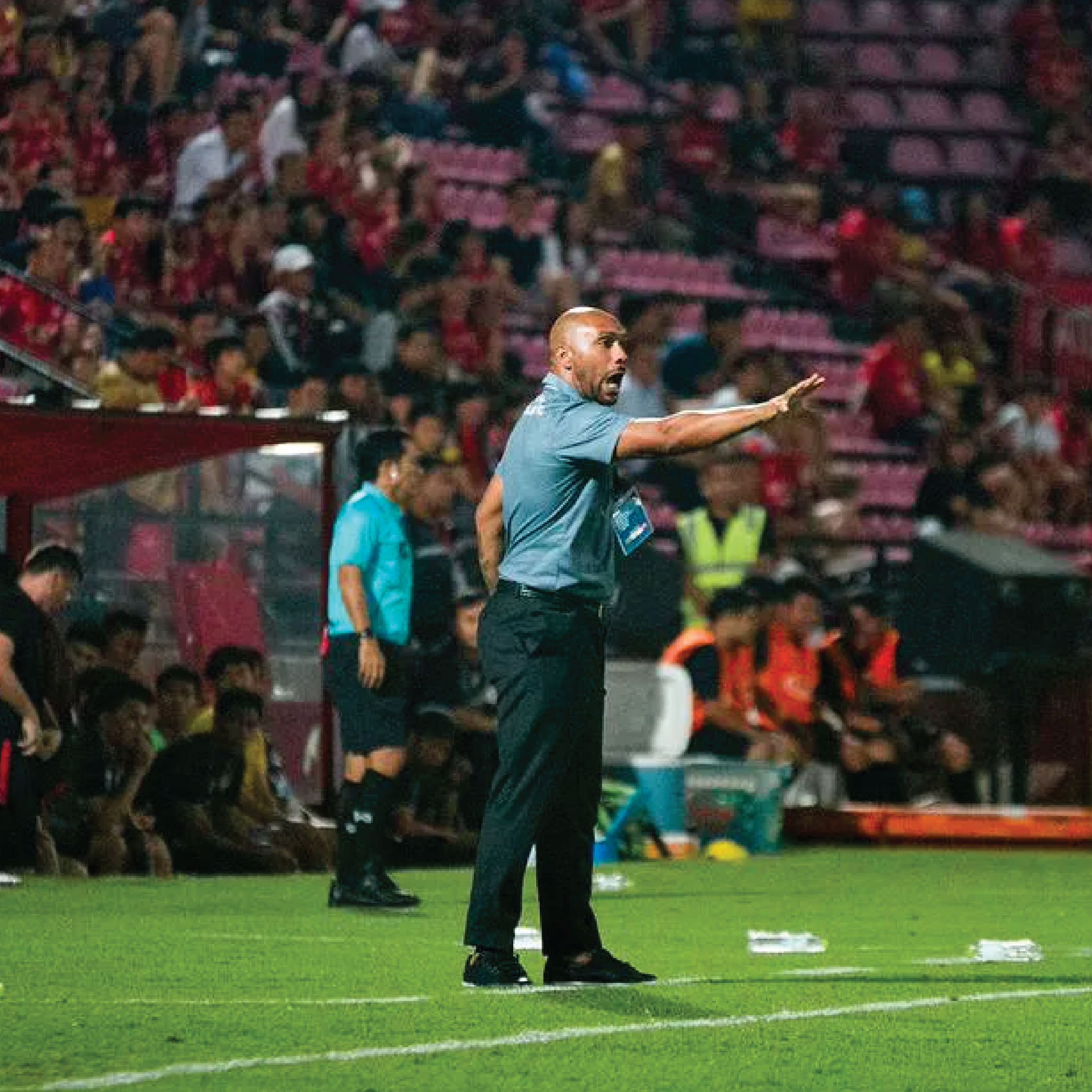 Following retirement, Jason has amassed immense accolades and experience at professional teams and academies across the globe, including being the Academy Head of Goalkeeping and Ladies GK Coach at Arsenal Football Club, Head Coach of professional Thailand side Air Force United FC, and the Goalkeeper coach for the national teams of Vietnam and Bangladesh. Jason has coached several household name goalkeepers, including current Aston Villa goalkeeper Emiliano Martinez, and former Arsenal FC goalkeepers Petr Cech, David Ospina and Joao Virginia.

"My kids love the program. Juventus is always doing everything they can to offer the best soccer programs in the Bay Area, Forza Juve!"
- Jim, Parent

"I know first hand how much my son enjoys being part of the academy, growing in the sport and most importantly seeing him develop friendships with other kids the same love for soccer. His coaches are great in making it fun and easy to understand the sport, discipline and good sportsmanship."
- Ingrid, Parent

"Since my twin boys joined 06 Team, their technical skills and knowledge of the game have improved considerably. The club also does a great job of providing opportunities for players to deepen their involvement with the game, such as through game viewing, volunteer and referee opportunities, as well as team retreats and trips - most notably to Italy. I think that all of these experiences have heightened my sons’ passion for the sport."
- Su, Parent
‍